Published: June 15, 2018 by Cameron Herrington | Comment on this Article

On Tuesday June 12, approximately 200 mobile home residents and supporters packed a hearing of the Planning and Sustainability Commission (PSC) to call for a YES vote on a proposal to protect Portland’s 56 mobile home parks with a new zoning designation. At the end of the meeting, the PSC postponed the vote until its July 10 meeting. That meeting will take place at 12:30pm at 1900 SW 4th Ave in downtown Portland.

The vote was delayed because Commissioners submitted several amendments that would change the proposal, and the PSC wanted more time to consider these possible changes.

Living Cully fears that the proposed amendments would seriously weaken the proposal by making it too easy for a mobile home park to be redeveloped. We call on the PSC to faithfully implement policy 5.37 of the Comprehensive Plan, which calls on the City of Portland to preserve mobile home parks. The proposed amendments will open the door too wide for parks to be lost.

We urge all mobile home residents and supporters to submit testimony to the PSC:
“Adopt the original manufactured dwelling park zoning proposal and reject any amendments that make it easier to redevelop a park.” You can submit your testimony HERE until June 22nd.

If the zone change is adopted in its original form, it will protect manufactured housing parks from being redeveloped for other uses. This will help preserve the homes of over 3,000 families now, and also keep these homes available for future generations. 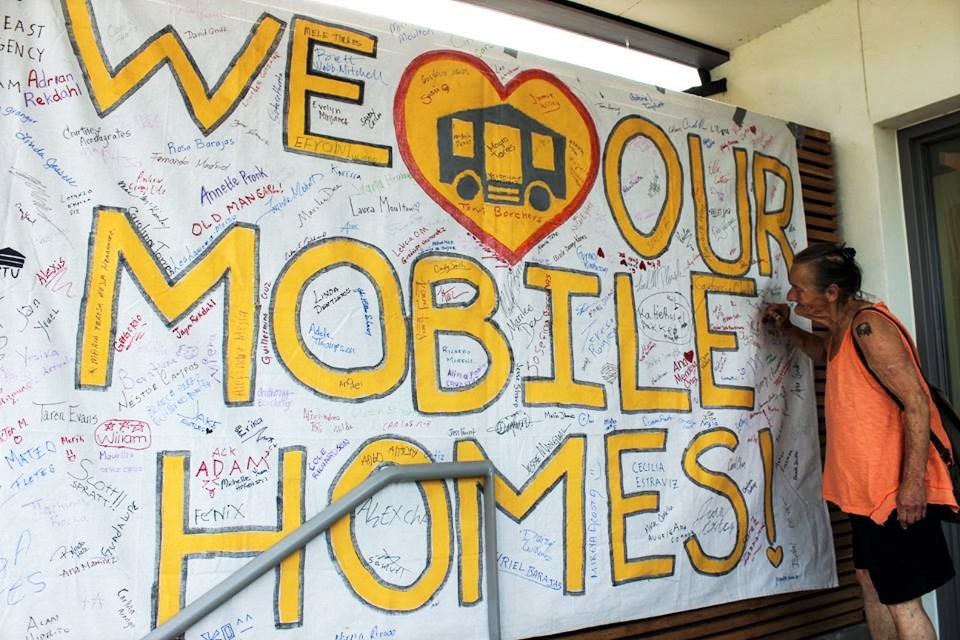 At Tuesday’s hearing, about 40 people gave testimony in favor of the zone change, and only two opposed it. Dozens of mobile home residents gave honest, personal testimony about how much they love their homes. These residents ranged in age from 21-years to 76; they were African-American, white and Latino; women and men; working parents and retired grandparents. They told the PSC that manufactured home parks are affordable for people living on very low incomes; they are an opportunity for ownership and independence; they provide housing for older adults and people with disabilities; they create tight-knit communities where people take care of each other, support each other, and build relationships across lines of race, age and language.

Residents also told the Commissioners about what would happen if their parks were redeveloped: they would lose their homes, their communities and their investments. Many residents said that they would be in danger of becoming homeless, or would be priced out of Portland completely.

Please stay tuned for another Call to Action as the July 10 PSC hearing approaches. Together we can keep Portland’s mobile home parks safe and secure for current residents and future generations. 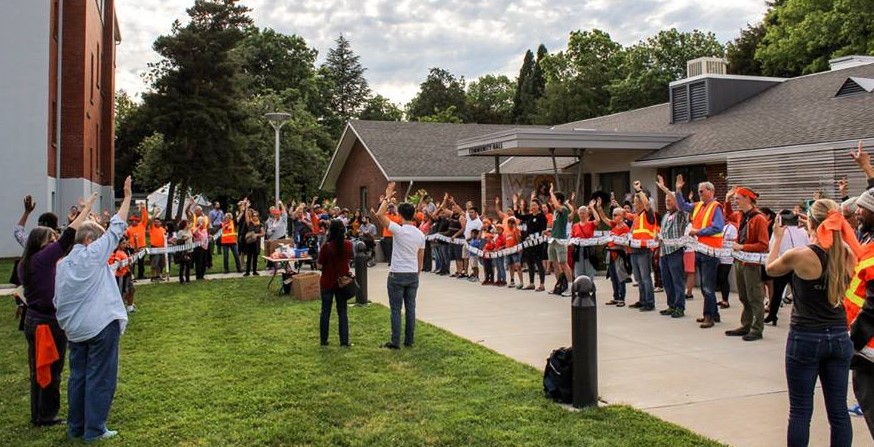 Posted in Mobile Home Program, News | Comment on This Article